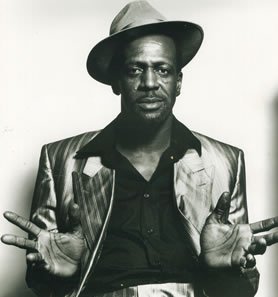 This week, we’re still basking in the afterglow of the adrenaline rush that is funding drive, so the mix is talk free. We start by paying our respects to the late great Gregory Isaacs, who passed away in late october. Following that, we ran through some downtempo then onto some some hip hop. Local duo Dragon Fli Empire have a new song which they’ve entered into the All-Albertan Song Contest, so I had to drop that but mostly the hip hop’s on a classic tip. We slowly wind up the show towards the end, and will probably pick up where this left off for next week’s show.