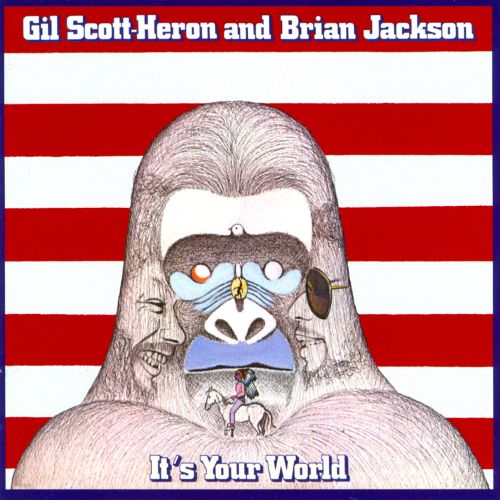 Continuing our Black History Month series with a mix of activist funk and soul. 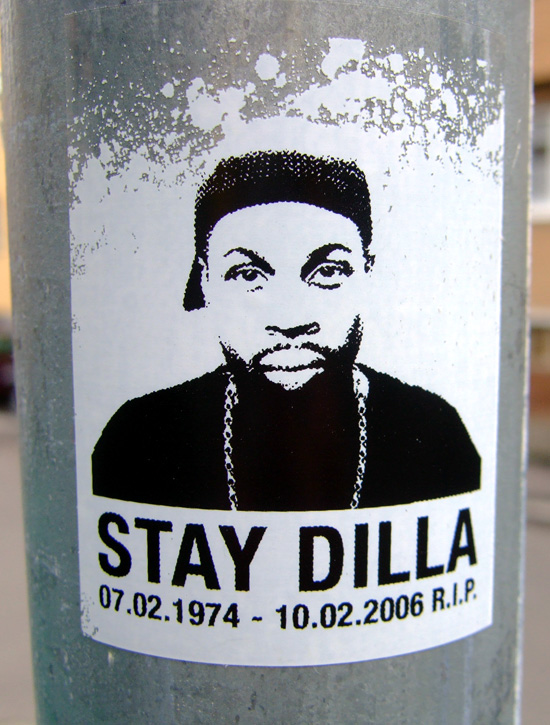 This year’s Dilla mix. I dunno… Being fresh at KCR, I sort of felt I had to do a bit of a Dilla retrospective, but in hindsight, I probably should’ve just played my favourite dilla joints. Maybe I’ll do that for a separate mix one day. 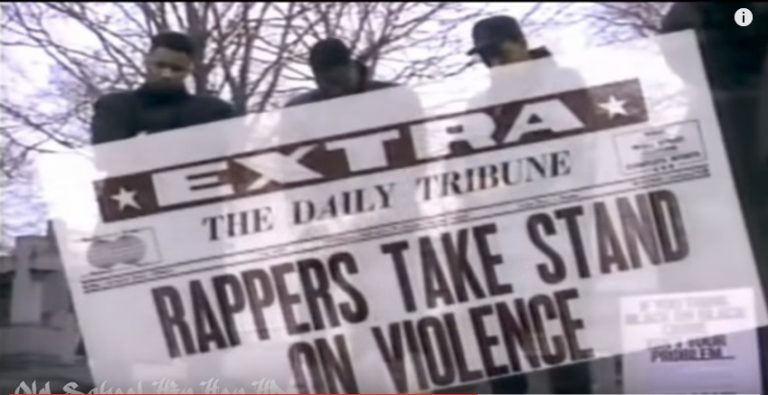 So usually around this year, I run through a handful of Black History Month features. Last for example, we did that Clyde Stubblefeild special after his untimely passing. So this year, I thought I’d kick thing off with a feature on activist hip hop, rap tracks with a message, that sort of thing. Lots of great tracks lurking in that sphere, and of course way more than I can fit into an hour slot, but I tried anyways. That Killer Mike song, dayum… He goes in! That one was new to me.

Side Note: Kootenay Coop Radio seems a bit more concerned with daytime swearing that CJSW ever was, and I get it, it’s and midday show now. So I’ve had to do a slight switch up on how I put the show together, sometimes putting segments together ahead of time so I can clean swears up ahead of the broadcast or having to choose different songs than I ideally would have. This show was a pretty good example. Like, in a perfect world, I really should have included NWA’s Fuck Tha Police instead of Express Yourself… And if you heard the broadcast version, you’d know that trying to clean up the Geto Boys’ Fuck A War is kind of a stupid exercise… But here at least, I can play the show in it’s original uncensored form.