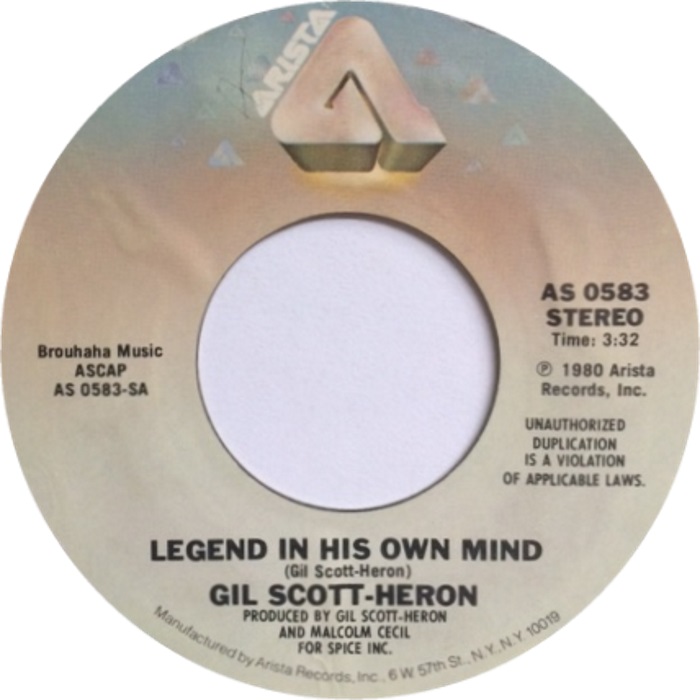 Straight out the mixer, so no chatting on this one. 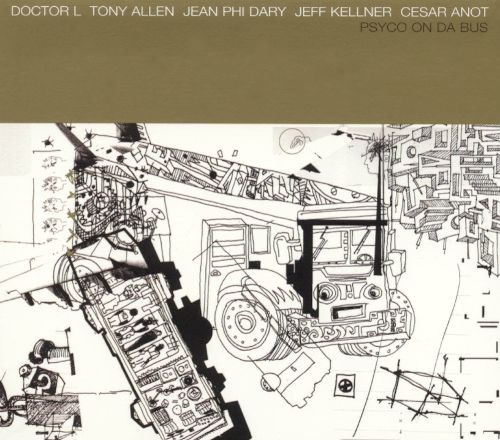 Week two. A mellow start, and we pretty much keep it there for the whole show, save the last few tracks where we turn it up, but only half a notch. This one’s straight out the mixer, so no chatting.

A resurrection seemed like a fitting theme to start out this, my very first show on the airwaves of Kootenay Coop Radio, CJLY 93.5 in beautiful Nelson, BC. I actually wanted to try and fit in Back From the Dead from People Under The Stairs, but just couldn’t work it in.

I’d been working on getting a show going in Nelson even before my last one had aired in Calgary but wasn’t sure if it would all come together which is one of the reasons I didn’t drop any hints of it as I was leaving CJSW. And though it seems like I’m just sliding from one to the other, emotionally and personally, it’s definitely the end of one thing and the start of something new. KCR shares some similarities to CJSW since they’re both community radio station, but in many ways they’re worlds apart. The show now airs midday, mid-week (Thursdays at 3pm), and this slot (or any slot at KCR, really) definitely doesn’t have the cachet nor the history that my Friday night one did. No amazing lead-in or follow up. I’m still trying to figure out what the audience is, and what works best for this slot. It’s similar to what it was, but subtly different, and I’ll be tweaking things as I go and get comfortable.

So, new show, new(ish) name. I’ve trimmed the fat, it’ll just be the Beat Diet for now. Hope you like it.

Note: this one’s from the logger, so low bitrate and mono sound. Perfect for crappy earbuds, ha! 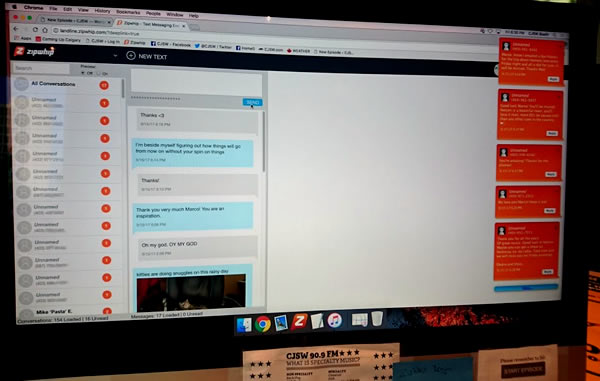 This won’t mean much to most of you, but trust me, this is seriously blowing up on the texts in the booth at CJSW

I started volunteering at CJSW the year after I moved to Calgary, and I’ve been doing the show in one form or another for near 18 years. I mentioned it briefly during my last show, but pretty much every good thing that happened to me in Calgary happened to me because of my ties to CJSW. It’s been an absolutely huge part of my life for the last two decades. For example, for a while I was part of the CJSW executive, helping out with web stuff. We’d meet weekly on Mondays in the CJSW offices to check on the status of various projects, but this one week for whatever reason we decided to meet at Broken City. The meeting ended pretty early but I was hungry so I stuck around the bar and ate dinner. I’d recently started DJing there because a friend of a friend (who I met at CJSW, natch) dropped my name to the then-owner (who had a show on CJSW). Not much after I finished dinner that night, I met the woman who would become my wife at the bar. I wouldn’t have been there other than because of CJSW. I’ve actually got several more stories a lot like that one.

I mention this just to give a slight glimpse into the effect that CJSW has had on my life. The station and the people directly involved is one thing, but there’s also the listeners. It’s been such a joy to be invited into the living rooms, kitchen, cars, bedrooms of listeners and be able to share music with you all. I’ve loved every moment of it and am incredibly thankful and grateful for the opportunity to do so.

Leading up to and during my last show, many of you reached out to me via email or text and those messages were incredibly powerful. I think a lot of community radio DJs have kind of an abstract idea of who their listeners are, and we tell ourselves, “If I only reach one person, it’s all worth it.” I mean we tell ourselves that because the truth is we’d do it regardless because it’s not about who we reach, our ego or anything even remotely that, it’s just about passion for music and wanting to share the joy that these songs bring us. Regardless, that night I was able to hear from a lot of you, and it made it all worth it and more. I don’t really have the words to express it, but thank you all so much, from the bottom of my heart. 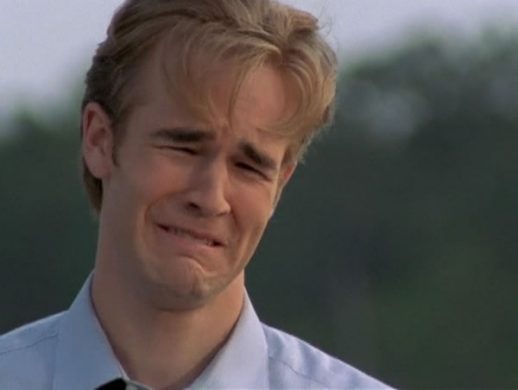 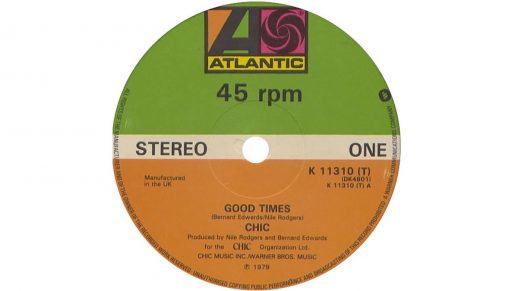