The hot weather’s got me grooving on west African Highlife vibes, so after a bit of a repeat of an older show (I forgot my mixer at home and had to run back to get it…), we get into some afrobeat and highlife, before segueing into house. Then we drop into a bit of hip hop for the last bit of the show. 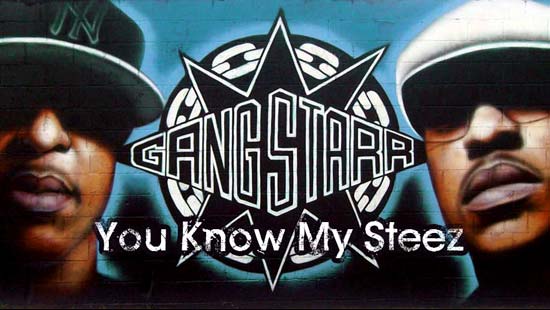 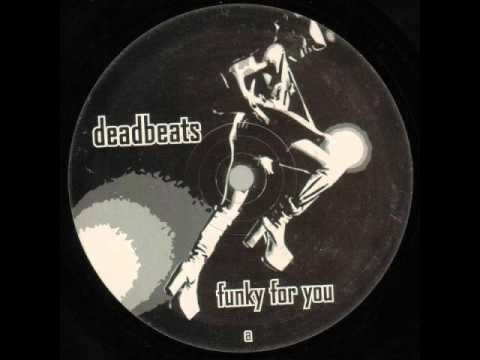 Today on the menu: some vintage downtempo, drum’n’bass, funk and hip hop.

Playing some live Erykah Badu has me reminiscing about the time I travelled to Oakland to see The Roots and Erykah Badu play. I was so hyped to see the Roots live again! We got to the venue fashionably late and to my dismay found out that not only were the Roots NOT headlining the show, but that we’d missed most of their set already! No matter, Erykah Badu came on and absolutely killed it. If you ever get the chance to see her perform live, don’t miss out.

Anyways, today on the show – some RnB, funk, reggae, hip hop and disco. 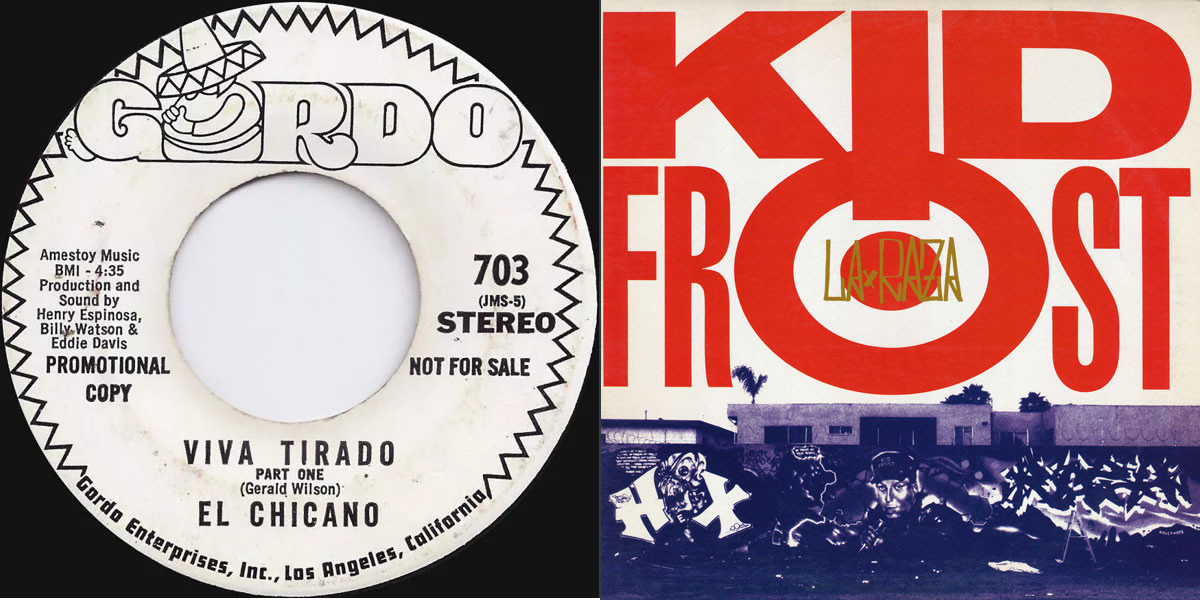