This week’s show isn’t really stirring up much commentary, so… here it is:

This week, Ricca Razor Sharp and Rob Reuser drop by the studio to chat about Ricca’s new project, Blades of Steel. Blades of Steel is Ricca and fellow MC Soleo backed by a live band. Their debut show is this Saturday at the Palomino. While I made an idiot of myself messing up names, turning up mics too early and such, we chatted about the genesis of the project, the challenges of the new format and also had the chance to hear a demo of the new work. 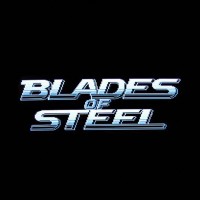 The interview is book-ended by a bit more hip hop. 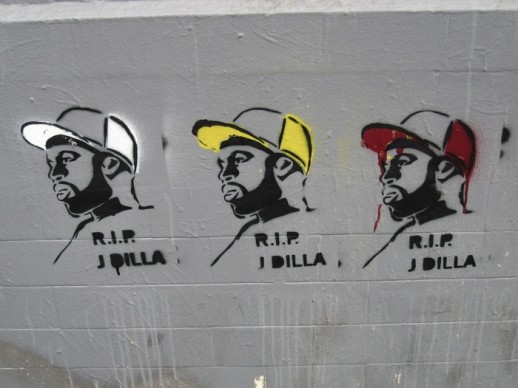 I was listening to Benji B this week and he played a few tracks commemorating the passing of J Dilla which in turn inspired me to play a few track in Dilla’s memory as well. I’ve done a few tributes to Dilla over the years to the point where I almost feel bad if his birthday comes around and I don’t play any of his tracks. This year, I figured I’d just do a short set, play a few tracks and then go into something else. 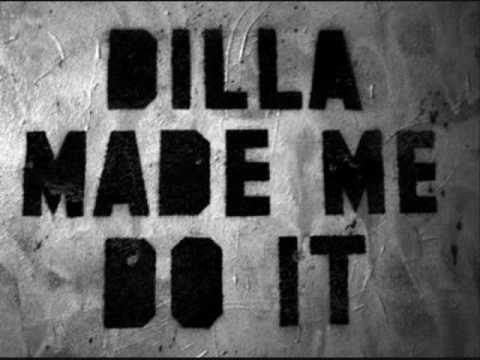 Once I started playing however, the spirit of his music took over and I just couldn’t stop playing Dilla tracks. Just one more, I kept thinking, and oh, I gotta play this one — Before I knew it I only had 20 minutes left in the show — Totally unexpected. Anyways, with so little time left, I figured I might as well keep playing Dilla tracks until the end of the show. With a tiny bit more planning, I could easily have kept playing Dilla joints for a few more hours.

If you’re not familiar with J Dilla or his legacy, you could do a lot worse than checking out his section on the Stones Throw website which contains among other things a great biography and a list of his contributions to hip hop.

I was out of town this week, so the always amazing Raj from Funk Senden was kind enough to step in to the hot seat and lay down a mind altering set of beats ‘n bleeps. No outright playlist, but you can catch the song info by listening to the show.