Hip hop, a “Light My Fire” set, and some house to end off the show. 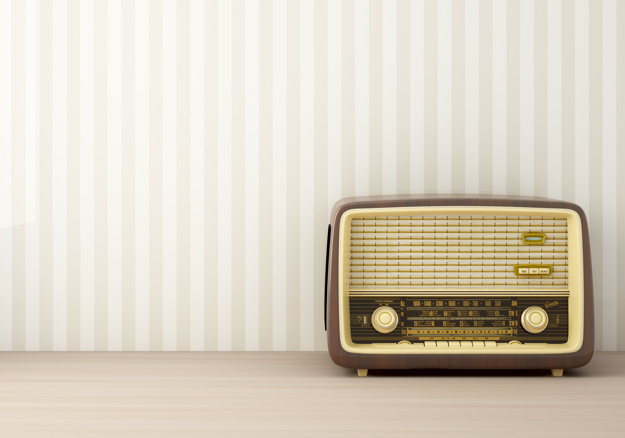 Starting it off this week with some Latin tunes before dropping into some funk and soul. Some hip hop and a Rowpieces bootleg provide the segue into some drum’n’bass and we pretty much stay there for the rest of the show, letting me drop a whole pile of classic jungle pressure. 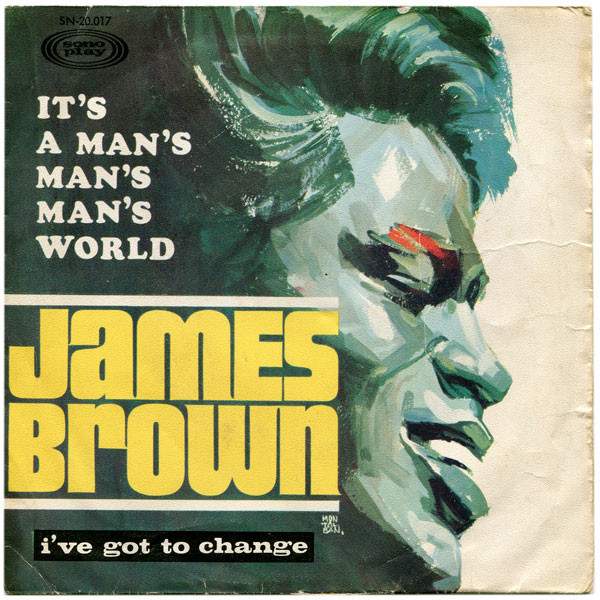 Nice wide-ranging show this week as we stretch out over two hours for some funk, breaks, acid jazz and hip hop. 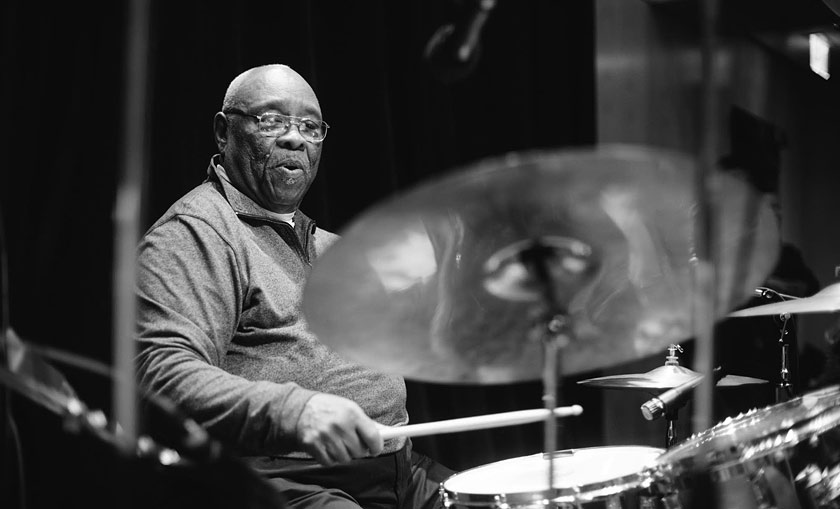 This week’s show was supposed to be a celebration of James Brown, but while doing some last minute researching, I came upon the sad news that Jabo Starks had passed away. Starks, along with Clyde Stubblefield, formed the backbone to James Brown’s band, busting out the rhythms that got people grooving and would later go on to shape hip hop music. Unfortunately, I didn’t have the chance to put together a comprehensive special like the one honouring Clyde Stubblefield when he passed away, but we had to bust out a few prime James Brown joints nonetheless.

Later on, we get into some hip hop… which ended up getting me into a big of hot water when one particular listener found the subject matter offensive and called the station manager. Action Bronson might’ve been pushing it for 2 in the afternoon. Still tryna get the hang of this daytime show, I guess, lol.