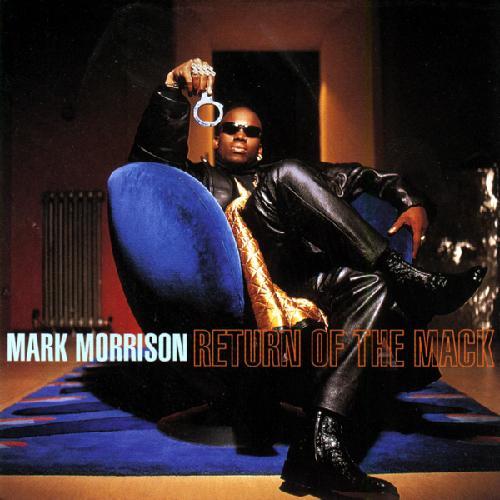 Breaking out some vinyl this week has me keenly aware of how much easier it can be to DJ using Seratto. Sorry ’bout the minor trainwrecking. Bonus for this week: no talky talky, just tunes.

The Mid-Month Mix-up is an exceedingly rare (although hopefully I can make it happen a little bit more reliably in the future) feature where I invite some DJs I think are awesome behind the decks at CJSW to lay down an hour of whatever tracks they feel like playing. This week, I was happy to have Anfernee Rockwell step to the plate and drop some tunes. Anfernee’s a long-time member of the Calgary scene; behind the decks and as well as behind the sound boards and grinding the promotion side of things, not to mention being pretty good with a solder iron should your headphones or tech12’s need servicing. Back in the day, he even helped me get one of my early residencies (for Oh Snap! at Sal’s on 17th, in 2003-ish). Anfernee brings some nice funky breaks, house and disco sounds, and if you like the show here, you should definitely check out his soundcloud to download his Jams I Like mixes as well as his new weekly, the DO right, with Sabo Forte at the Ship and Anchor on Thursdays.

Once again had the pleasure of having Toronto-based emcee Relic drop by the studio along side Ghettosocks and Cquel MC to talk about his new album, The 13th Floor. He’s currently touring across the country with Ghettosocks, Cquel MC and Stage in support of the album and had a show that night at the Nite Owl. 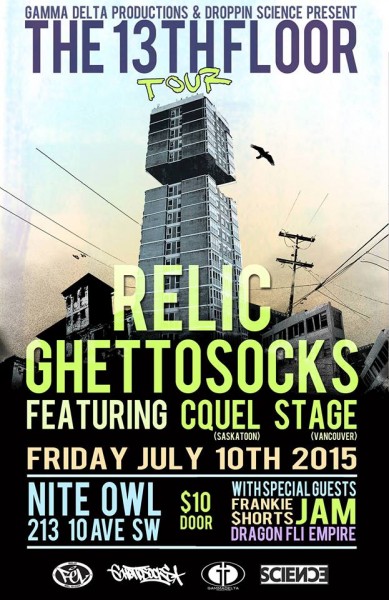 The interview starts around the 32 minute mark. The album is doing really well on Canadian and American college radio charts, and for good reason. Built on a foundation of great beats from Freshkils, the album has a nice mellow flow. Great beats will only get you so far though, and Relic more than holds up his end of the bargain with some solid skills behind the mic and abundant lyricism. 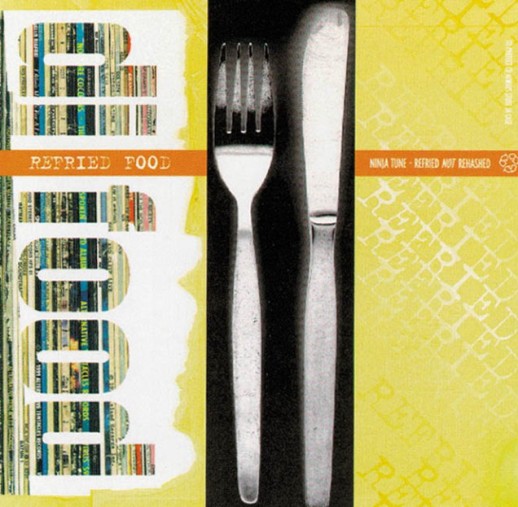 Filled in for the Road Pops this week. Nice to once and while have a bit more time to let the tracks breath a bit more. 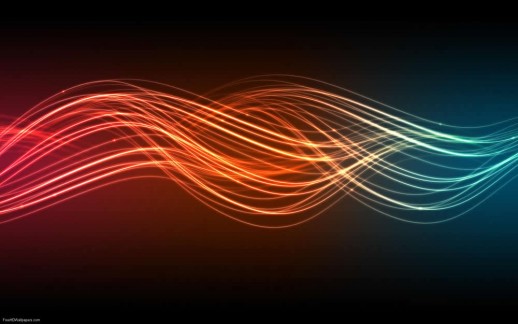 Flow. I’m always trying to get a good flow on my shows, and for me a ‘good’ flow usually means trying to hit up a few different styles and tempo seamlessly. I’m super happy with the flow on this show. House, drum’n’bass, then hip hop. I used to do a lot of shows like this when I had 90minutes, but it’s a lot to fit into an hour. I think it works pretty well on this show though.

Stefan was kind enough to ask me to guest DJ on Knotted Roots, part of CJSW’s Shaolin Sundays offering, so I grabbed a bunch of neo-soul and smooth grooves (among other things) and got to it. 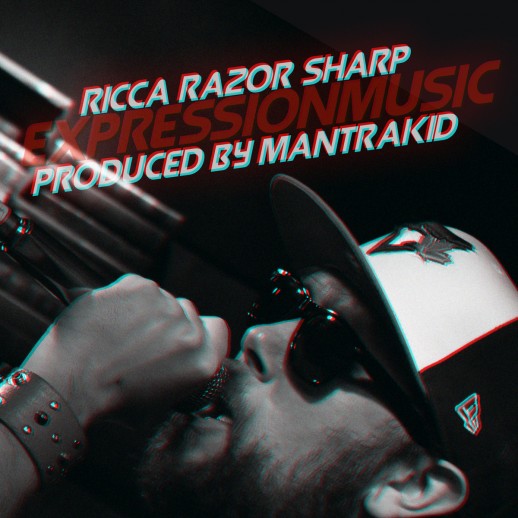 Always happy to sit down with Ricca Razor Sharp, this time to hype up his recent full length release Expression Music. The interview starts around the 30 minute mark. The album’s been doing pretty well, certainly here at CJSW:

Either side of the interview, your regular quality music offerings. 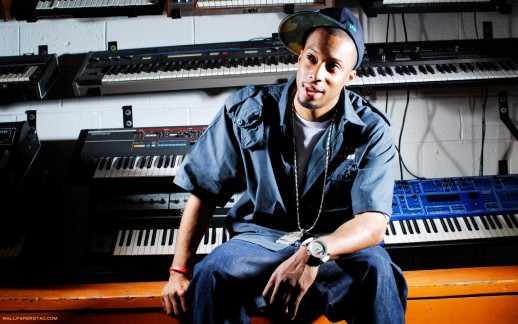 Hip hop, then drum’n’bass, then back to hip hop.