Some disco to start, then some uptempo and house before breaking it down into some hip hop.

After YWSS‘ discussion of the Ã‰cole Polytechnique massacre, we kicked things off with a set of bitchin’ female MCs, old and (somewhat) new. After that, a bit more hip hop and then winding it up a bit for the last third of the show.

I’ve been playing a fair bit of Ghostface Killah for the last few weeks ahead of his appearance in town at Flames Central on December 8th. This year’s been kind of crazy for wu-fans with GZA, Raekwon, and Method Man all rolling through with shows, the latter two within the last month.

Anyways, I shouldn’t have bothered with the hype. If you went to this because of me, I apologize. Despite surprise guest appearances from Trife Da God, Killah Priest, and Sheek Louch, this show was weaksauce. It started out really strong with Ghost hittin’ up some of his best material; but sadly 20 minutes in, the energy seemed to leave the room and never returned. This was sometime after about 50 complaints about the sound and yells halfway through songs along the lines of, ‘Ayo, Soundman! Turn my mic up’ and ‘Ayo, turn up the vocals in all of these monitors.’ This was also after Ghost was kind enough to explain ‘how things worked’ and that whatever energy we gave him, he would give back to us.

Fuck you. I didn’t pay fifty bucks to be told I’m not making enough noise, or waiving my hands enough or saying [hip] ‘HOP!’ [hip] ‘HOP!’ and [wu] ‘TANG!’ [wu] ‘TANG!’ (or any other played out rap show call and response) loud enough. Well, I mean – I literally didn’t pay fifty bucks, but most other folks surely did, and they came to see a show. You’re supposed to give the show, not them. We’ll get involved if we damn well feel like it, usually if the show is hype enough – but don’t expect it as a given.

Look, I understand the sound was crappy and I’m told you didn’t get to do a sound check because of the Flames game – but still… Ghost, you’ve been doing this a while: Overcome. You’re a pro, deal with it. Don’t let me get a hint about how much you’re hating our town at the moment. Make it look easy and effortless regardless of the bullshit. Act like our town is the best town you’ve ever been to. Then you’ll have a fan for life. Well regardless, you probably still have a fan for life… just… less of a fan. But I think you get what I’m trying to say here. 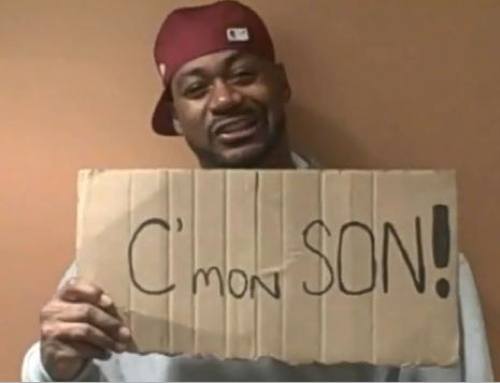 Also, for a dude who appears to hate Drake like nobody’s business, he sure has been spending alot of time blogging about TO’s favourite child actor/emo rapper. Jus’ sayin’.

Downtempo, mid-tempo, and some older hip hop. The mp3 starts 6 songs in with Groove Armada.