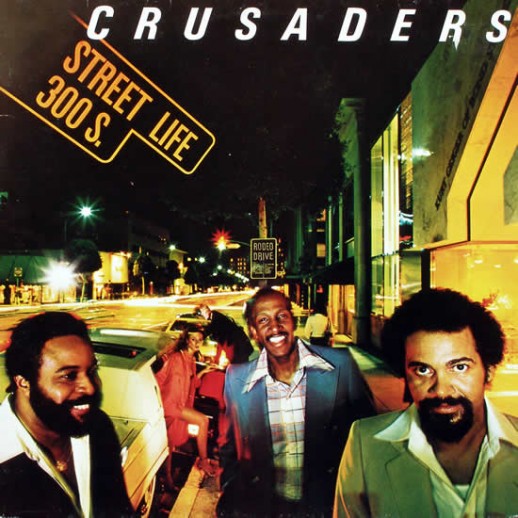 Spent a bit of the show celebrating the life of Joe Sample, who sadly passed away last week.

I managed to catch it this week, along with 3/4s of Calgary’s hip hop community, which was a total blast. If you’re a fan of hip hop and/or Nas, I highly recommend it. The movie definitely helped me discover why this album resonated so much with me when I first heard it.

After that, we wind it up and get you ready for some dance floor action with some breaks and house, even managing to fit in another Joe Sample track from his years with The Crusaders. Then we dropped into some Baltimore club, a newer track from Mighty Mark and DJ AngelBaby, and then some 10yr old Baltimore club classics. This style is so raw and unapologetically for-the-dancefloor, and that’s what I enjoy about it: A simple break beat, an 808 kick, and a quickly looped vocal sample: boom! done. I know it’s not quite that simple, and there’s some subtlety there if you listen for it, but the songs are generally very pure in their intent.

No show or tracklist as Fade to Base’s Crooka takes over while I’m out of town.

Then we slowly wind it up through some Mr Scruff joints and then some funk gems before getting into Jamie XX’s latest, a nostalgia-tinged hommage to a rave scene of days gone by. I love the feel of this one. A few more nice funk and house tracks to end it off. 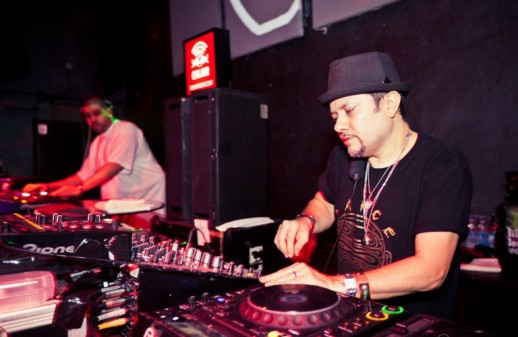 I’m ‘borrowing’ this picture from http://www.rbmaradio.com/shows/masters-at-work-live-at-103-harriet–2

Got into listening to some Masters at Work um, at work. Caught some of their Boiler Room sets and it got me reminiscing about their older work. Back when you had to pick through racks and racks of records for songs, and you couldn’t just preview them with a click of a mouse, the MAW remix imprint was a sure sign that you were getting some quality music on that there 12″. Sure, sometimes a lot of their stuff sounded same same, but you were guaranteed a very high caliber remix.

So that’s what we started off with before moving through more recent house before once again slowing it down towards the end of the show. That Redinho track, tho…

Mellow hip hop joints to start it off before winding things up to dancefloor readiness.