I had the opportunity to fill for the Road Pops this week, which is the show that precedes the Fat Beat Diet these days. That gave me three fun-filled hours to play with, so I took advantage by dropping some nice long tracks and then just letting the music take me where it wanted to. Here are the first two hours.

Mostly doing 1,2’s tonight, going from true school hip hop to funk and back again for the first part of the show. Then, local hip hop artist King Dylan dropped by the studio to talk about his latest album, Looking for the Sun. 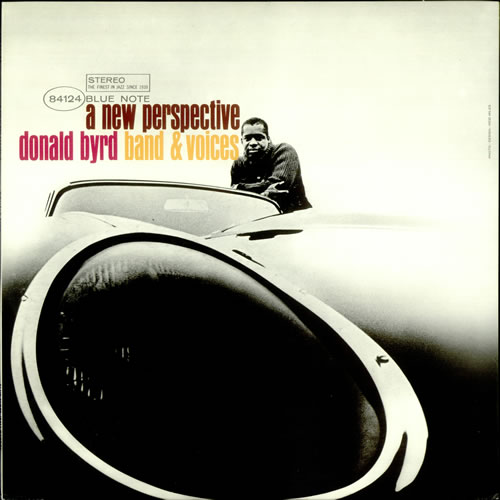 Taking time out this week to remember Donald Byrd, who sadly passed away earlier in the week. We really only had the time to play a few of his tracks, but I had played other Byrd tunes as recently as last week, and in January as well. If you’re not familiar with the man and his music, it’s not too late to catch up and I highly encourage you to do so.
After that, a bit of a random set of dance tracks before going back into hip hop. Then, since it’s the first week of February, I had to hit you up with some Dilla.

Shout to the Dirty Needles guys who also played a Dilla set, as they do every year. The amazing thing, listening to their show, was how different theirs sounded from ours. Just goes to show how wide-ranging was his production style.

Gettin’ so behind, need to bang out a few shows like quick!
A nice mix of beats and hip hop.