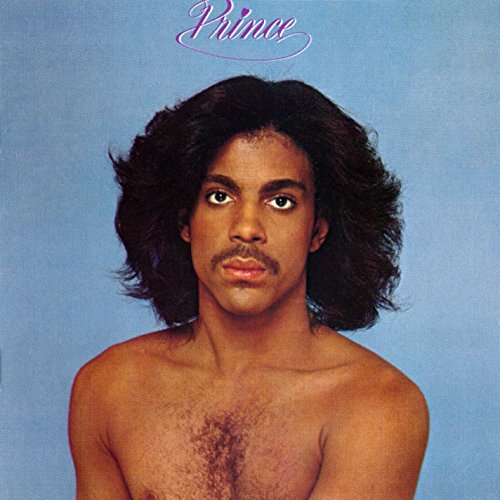 I had been noticing people posting Prince tunes all day in my social media feeds, so I guess is sorta stuck with me deep down in my cranium and I ended up spinning one of my favourite Prince songs near the very end of the show. It’s only after the show that I realized that June 7th was in fact his birthday and he would have been 60 this year. I’m happy I managed to squeeze one in, but had I realized it earlier, I probably would have indulged in a few more of his songs.

Other than that, a pretty wide-ranging show, as is becoming my habit on these lovely 2hr journeys.