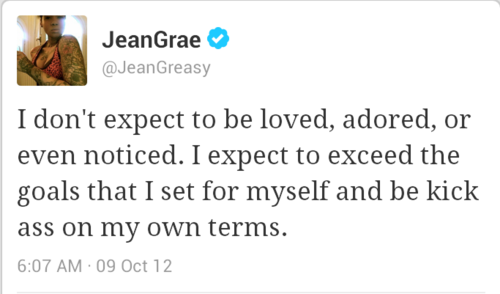 Seeing as this year, the show fell smack dab on International Women’s Day, I took the opportunity to drop an all women’s show this week. It’s something that I used to do quite regularly back in the day, but for whatever reason I haven’t done it recently. It’s certainly not for lack of materialâ€¦ We could have easily gone on for days.

Owing to some fuzzyheadedness on my part, the first part of the show didn’t feel as good to me as it could have been, but I finally managed to find a groove once we got into some hip hop.