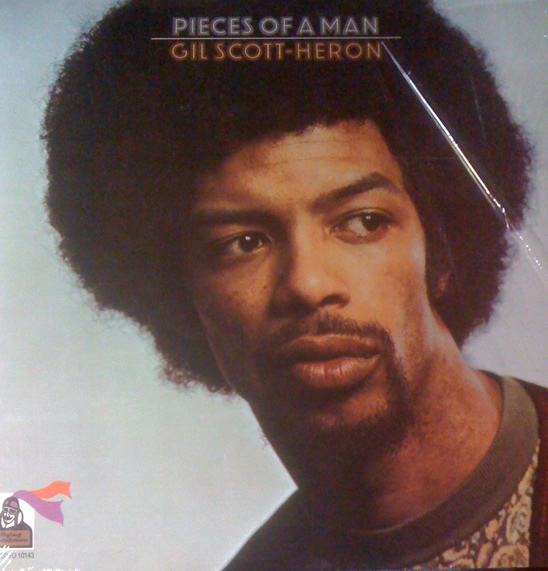 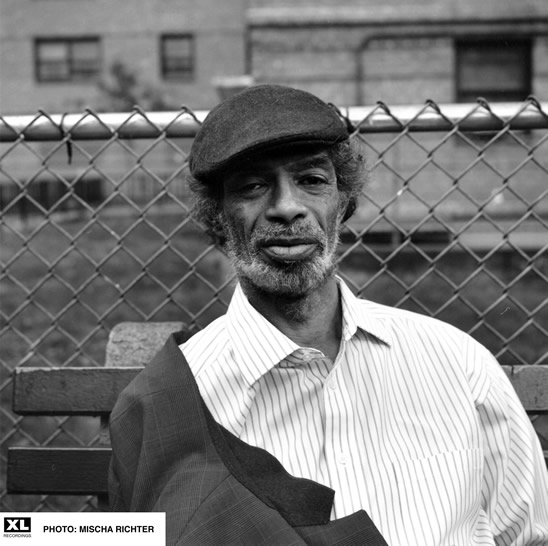 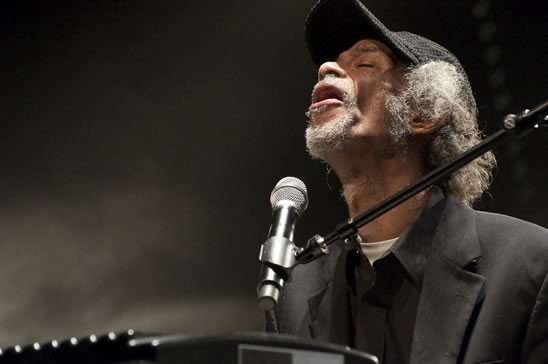 Taking a few moments on the Fat Beat Diet tonight to pay respects to one of the greats who sadly recently passed away: Gil Scott Heron. Jody Rosen puts together a very good obituary on Slate.com as did Joshua Ostsroff in the G&M, contextualizing Scott Heron’s work in the larger socio-political landscape.

I must have heard pleanty of Gil Scott Heron’s work sampled in early hip hop, and I was aware of ‘The Revolution Will Not Be Televised’, but the first time I remember taking notice was the first time I heard The Bottle, which was probably already 15 or so years after it was released on 1974’s incredible ‘Winter in America’. Driving funk accompanied by biting social commentary as was typical of his work. Delving more into that album was revelatory. I get teary-eyed just thinking of Your Daddy Loves You; God help me if I every have a daughter because then that song will just be too personal.

Gil Scott Heron clearly changed the music scene and without him, hip hop would likely have been a far less interesting art form. Public Enemy did what they did because Gil Scott Heron did what he did, as stated by Chuck D. But Scott Heron disavowed the title bestowed on him of ‘Godfather of Rap’, and even though on the show I often double up original sample sources with the tracks that sample them, for this hasty tribute mix I’ve chosen just to let Gil Scott Heron’s varied work speak for itself.

We start the second part of the show with a duo of tracks which sample from Gil Scott Heron, before just rollin’ with some hip hop beats.