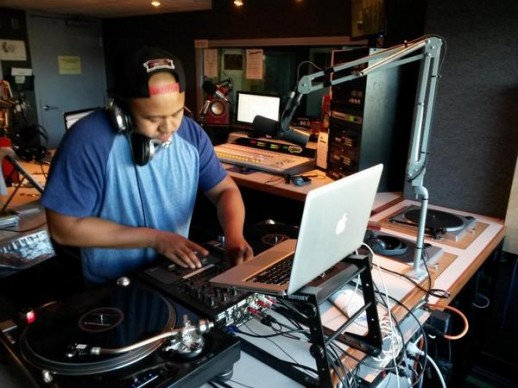 This week, I was more than happy to welcome local producer/DJ Fatrok to the Fat Beat Diet to let him have a go at selecting and mixing tracks for the show. Aside from being one the nicest, most humble dudes I know, Fatrok also has great taste in music which is abundantly clear in the mix he laid down. It was great spending an hour talking music and dj’ing with him. Hope you enjoy it as well.

Be sure to check out Fatrok’s soundcloud as well.