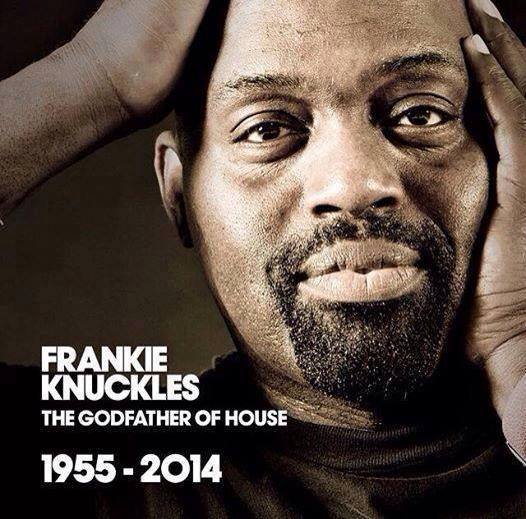 Had to commemorate the passing of Frankie Knuckles this week on the show by starting things off with one of his seminal tracks.

After that, continued on in a house vibe for a little bit, including recent work from Calgary-born singer Kiesza who’s currently blowing up so big in the UK that even the Sun is on to her now. If fellow Calgary son Neighbour could get similar shine, I’d be thrilled.

After that, what else but hip hop, both old school and semi-recent. Enjoy